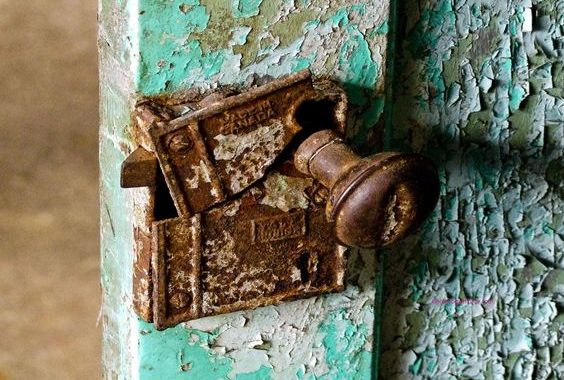 I know you keep antiques, beauty,
venerable objects you love
not for looks, but what they’ve seen,

every imperfection a history,
human record, necessary as
vows. And now

a wanderer,
your vandal, of the tribe that once sacked Rome,
imprints here her own report.

That scratch on the chiffonier,
almost unnoticeable, rings with violation,
mouths at you both rising and at rest:

Empty your home.
Let me unsettle, help you
understand the lies of lock and key.

Set up sawhorses,
hew the doorframe
as you will, inscribe a prayer for

vagaries, vicissitudes, invasions
enough to keep your shutters banging, open as a palm.

Drafting from Psalm 127, I’m following the Psalms of Ascent for a spell.  The acrostic follows the transliteration of verse 1: “Unless the Lord builds the house, the builders labor in vain.”  The vanity of what we accumulate and the way we revere it resonate with me, especially in the wake of hearing last week about a break-in and burglary in a colleague’s home.  I’m a big fan of locks and keys.  I bought a lockset for my bedroom door when I was a thirteen to keep my younger brother out of my things.  The Psalm and the invasion both un-settle me, making me more temporary in my securities and safeguards.  In the poem, I’m questioning whether I might grow to see the invader as part of a tribe, too – like the Germanic Vandals who plundered Rome, and whether I could ever come to reinterpret damage to possessions as more of the story of an object, and not as an attack to my belonging.  The poem is a confession that I can value stuff more than people if I’m not mindful.  While I might not be ready to thank the intruder, it’s valuable for me to reassess the certainties I ask for and the costs they may incur.

Write a draft joining someone you’d rather keep at distance.  Look for what there is to learn in getting closer.